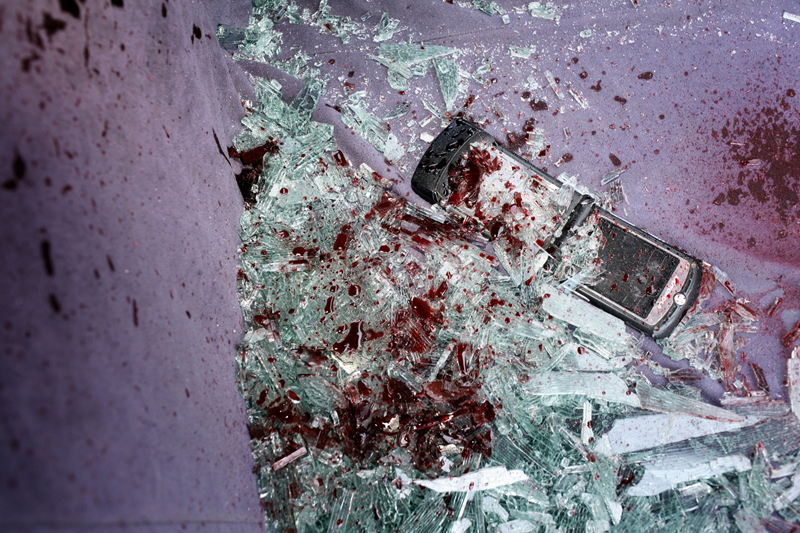 #1 Malacarne – Married to the Mob

There is a tragic video recording of the murder of Mariano Bacioterracino, boss of the Sanità district in Naples, always an active hunting ground for the Camorra.

What is remarkable about the video is how composed everyone, including the killer himself, appears at the scene of the execution. “Composure” might sound like something of a paradox, but when a town is in the throes of war, its inhabitants quietly regard events with a sense of cold indifference.

The killer enters a bar, takes a swift look around as if wanting to buy something, then leaves. His prey is standing outside, on the corner of the street, next to a woman who has just purchased a lottery ticket. The killer draws his gun as he crosses the threshold, first shooting the victim in the side, then in the head, the coup de grâce.

A classic Camorran execution captured on video, a glimpse of reality very different from the image of crime we have grown accustomed to seeing in the cinema. Instantaneous, effective, a carefully premeditated execution.
Such sang-froid, such disciplined movement, this can only be the work of a man who knows his trade. His pistol resting easily in his trouser pocket, the perpetrator emulates none of the techniques of a military operation, he does not stretch out his arm, does not line up his target, there is no shouting. No one notices a thing, it all happens so fast, in the time it takes to drink an espresso at the bar or bump into somebody on a crowded street. All a normal state of affairs, this is how it is when someone is killed.

It is sickening to watch these few seconds of film over and over: the killer enters the bar, looks around, pulls out his gun as he steps outside, one shot to the body, one to the head. A repetitive loop of tape, the same sequence, an exercise in inch-perfect precision from the first to the last gesture. Nothing new, least of all the all-important coup de grâce, as the killer dutifully eliminates any risk of his victim staying alive. The coup de grâce takes care of that.

Anyone who is not a native of Naples is sure to be surprised how the bystanders react in the minutes that follow, as the pool of blood around the dead man’s head grows larger. To the right of the scene, a man with a street stall quietly packs his things together and slopes off with the mininum of fuss. Another man passes by with a little girl in his arms. She looks on inquisitively whilst her father does not bat an eyelid, simply hurrying along with his daughter. The woman with the lottery ticket hears the shots but just moves away, as if nothing more than one of Naples’ typical car accidents has taken place.

In sanctioning the distribution of such a horrific video, the Procura della Repubblica di Napoli, the Public Prosecutor’s Office of Naples, has taken an unprecedented step, eliciting an intense reaction. The idea is to encourage the local inhabitants to come forward and offer their assistance, to get involved in solving a murder case for the first time. People know each other in the Sanità district and the face of the killer – a crucial detail – is clearly visible in the film. Anyone who recognizes him can press charges and the hope is that a large number of folk will do just that, a sign that the community will pull together and, for once, avoid a single individual having to go out on a limb. So that the entire district, so often in the headlines for the blood spilt on its streets, can experience justice for themselves.

Ultimately, the video depicts a tragic reality because, more than anything, it shows how little a life is worth in some parts of Italy.