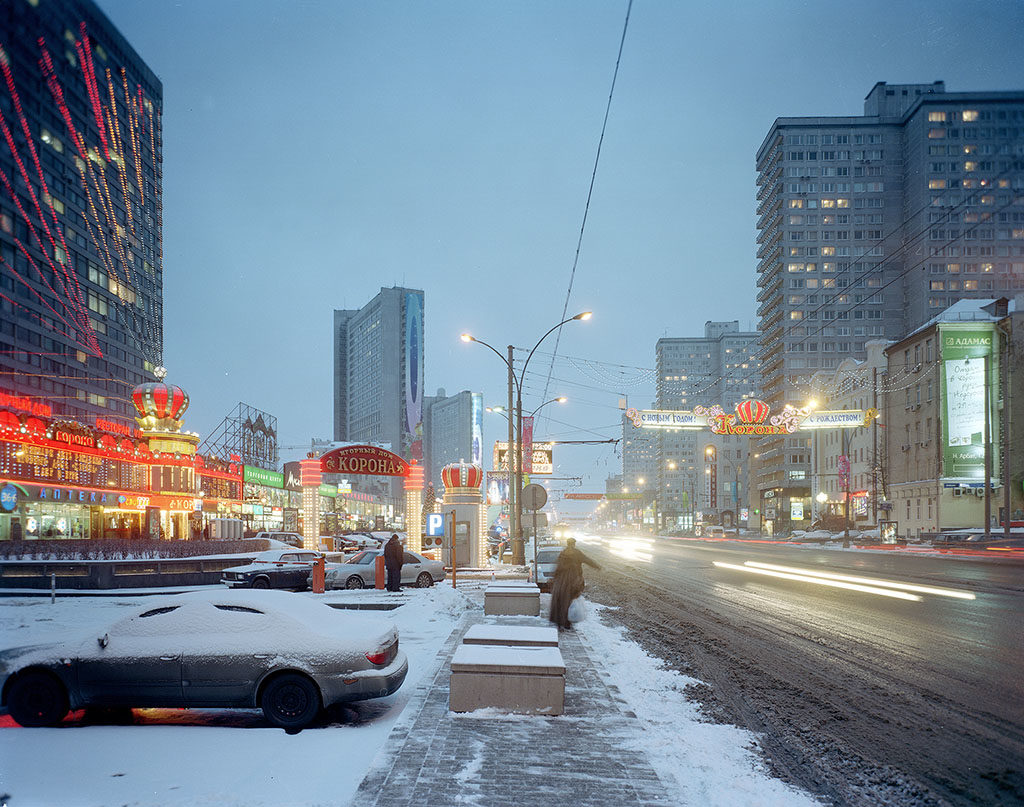 The Rossija Hotel has been demolished in 2008 following the project of Luzhkov, the mayor of  Moscow. In a huge demolition plan Moscow lost The Inturist Hotel and the Moscwa hotel (famous to be the historic image of the Stolychnaya vodka) too.

The demolition of the Rossija will left 240.000 squared meters free just behind the Red Square. A huge shopping centre, casinos and 7 skyscrapers will be built soon.

The Rossija Hotel has been built in 1967 by Breznev end it has been the only hotel accepting foreign guests for all the communist era. That’s why all the employers were spy from the KGB. More than 3.200 rooms, 50 restaurantes and bar, more than 1000 employee.